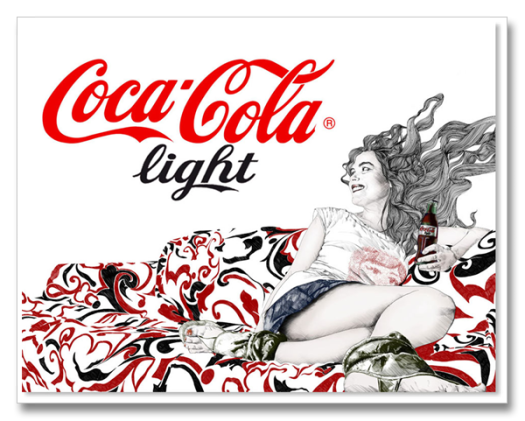 This artist knows what he’s doing, Gabriel Moreno has an exclusive style that has caught international attention. His work has covered various projects such as campaigns, product advertising, and magazine covers. Scroll down to see some of his magnificent work taken from his website. 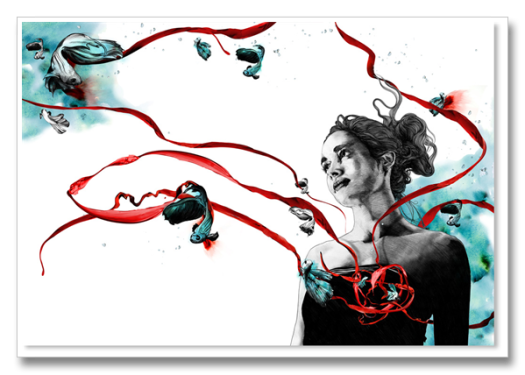 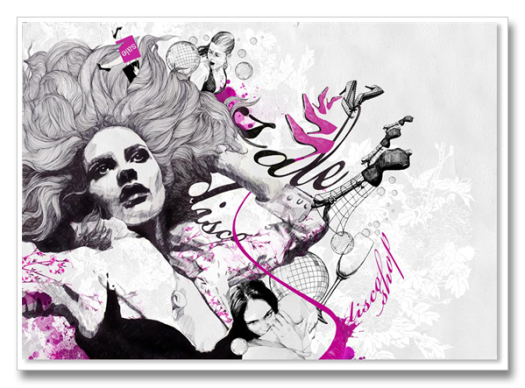 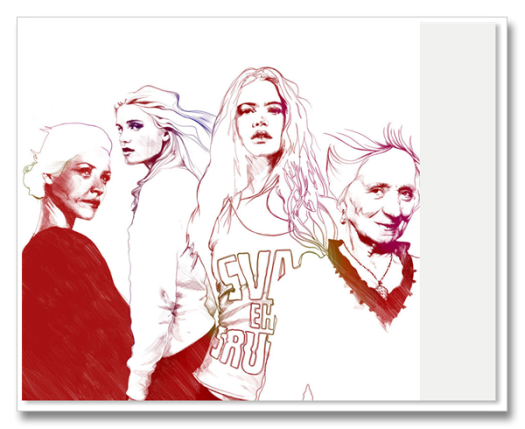 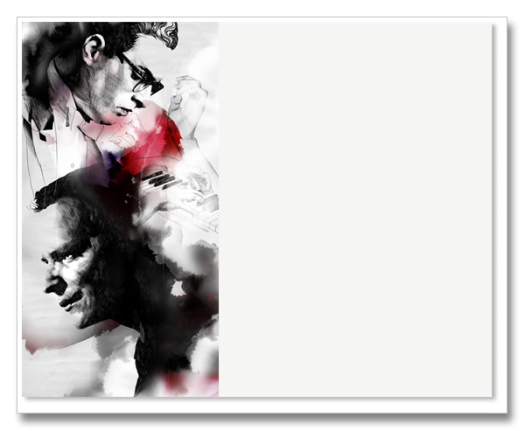 You can also check out his gallery for artwork to purchase. Click [here].

Illustrator, engraver and painter based in Madrid, graduated of Fine Arts in the University of Sevilla in 1998. Since then he worked in different design studios and ad agencies in Andalusia. In 2004 he moves to Madrid. In June 2007 he begins to show his portfolio and after being selected amongst the 20 new talents of illustration, by the London based magazine Computer Arts, he begins his successful career as an illustrator.
At present he has worked with virtually every major national agency, and is starting with his first commissions and international expansion. He has worked with numerous national and international publications, last August by the cover of the North American publishing Los Angeles Times Magazine.