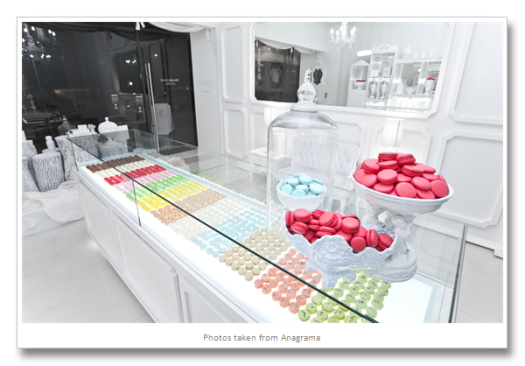 Theurel & Thomas is the first pâtisserie in Mexico specialized in French macarons, the most popular dessert of the French pastries. Anagrama, obviously branding pioneers, realized that in order to emphasize the unique value if such a brand is to focus on the product itself. In this case the product is a delightful French dessert known for its beautiful colors and simple shape. 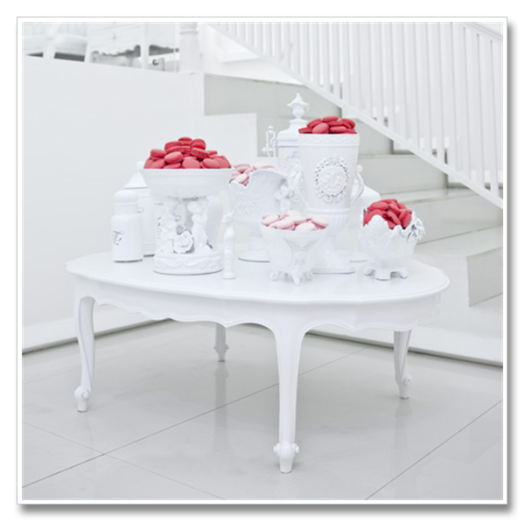 White was their primary tool for design. It was the background and every detail of the shop, to act as a cushion to the lovely macarons. Due to the colorful macarons, any other color would have clashed and absorbed the attention. Just looking at this white space gives a heavenly feeling, personally I had to stop working on this post several times. 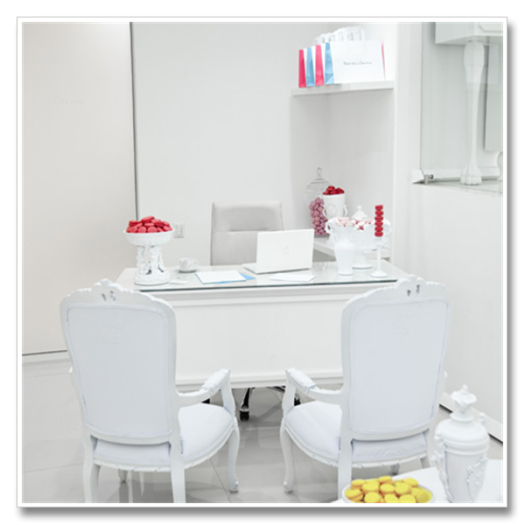 “ As a result of this the attention was fully oriented to the colorful macarons. We placed two lines in our design in cyan and magenta, as a relation with a modern French flag to inject a vanguard vision to the identity. We selected Didot (created by Firmin and Pierre Didot), a French typography that would present the brand with sophistication.

One of the most important extensions of a brand, which has a business based in store selling, is the design and ambiance of the stores. The Theurel & Thomas pâtisserie has an enlightened space with an exclusivity and elegant atmosphere. The store location is in San Pedro, Mexico, Latin America’s most affluent suburb.” 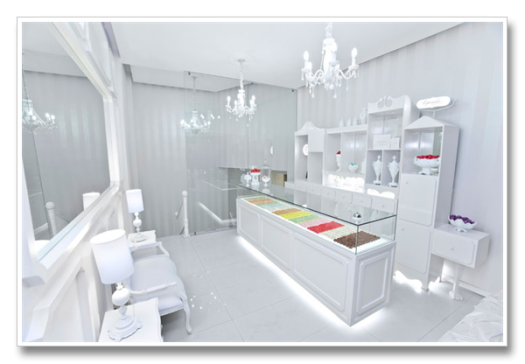 In this project Anagrama worked mostly on the details, they “meticulously selected each porcelain piece creating a balance with sophisticated specks that made the value of the brand and the exclusivity of the product outshine.” 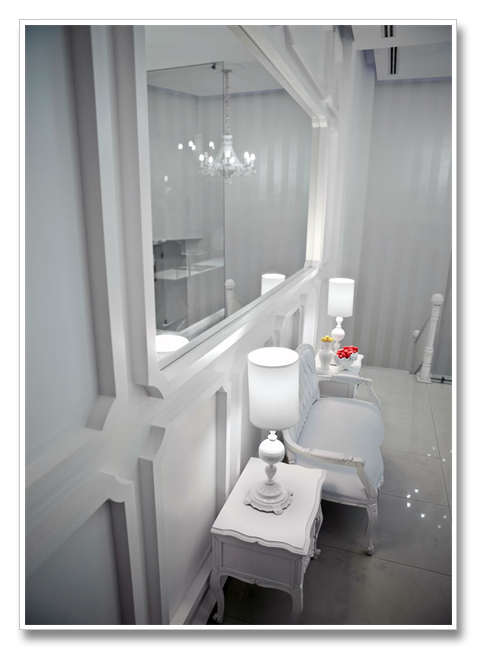 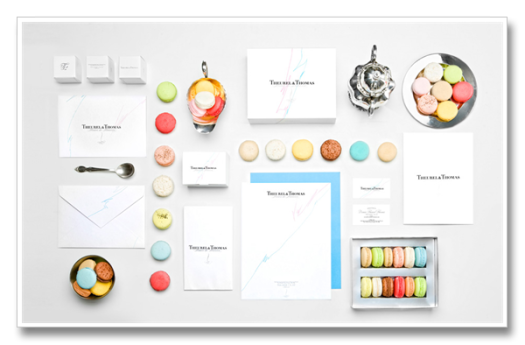 I love how they chose both magenta and cyan as the main colors for the brand and applied them to the bags, aprons, and stationery.

This will not be a complete post without some photos of their scrumptious delights, scroll down… 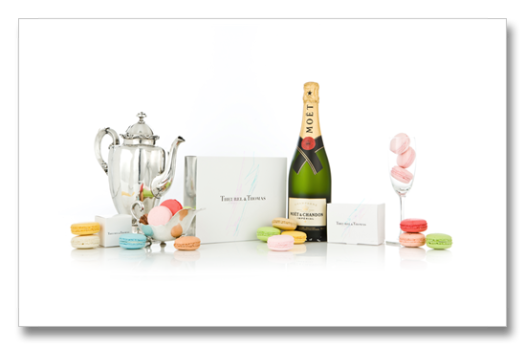 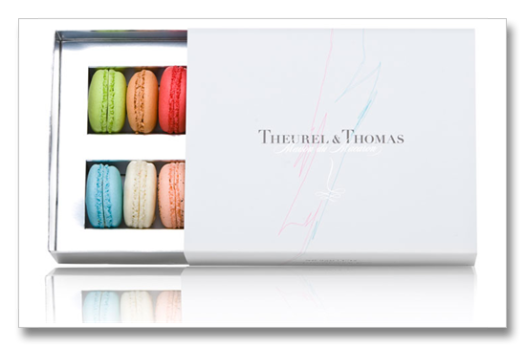 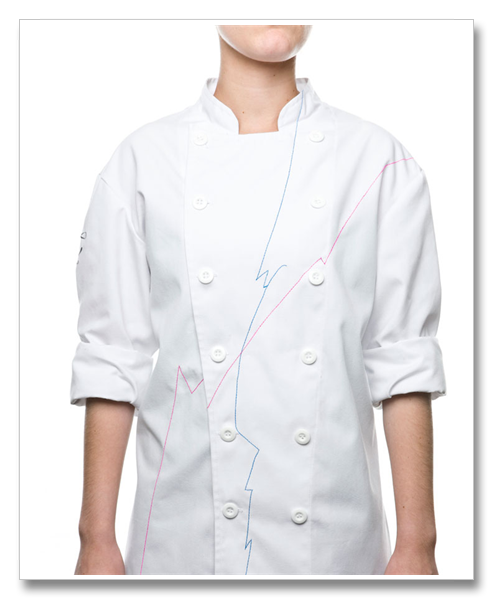