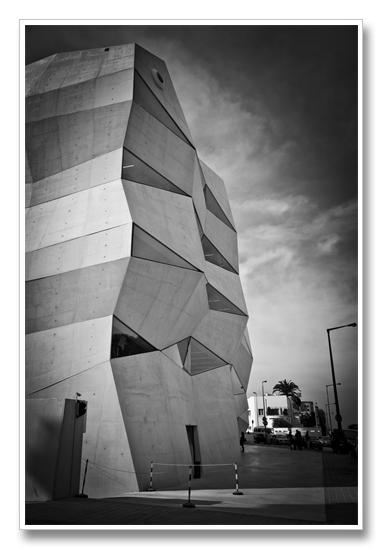 The Oporto Vodafone Office Building project in Porto, Portugal, is not a new project. Completed in 2009, this Building  has recently been awarded first prize in design blog Arch Daily’s 2010 Building of the Year Awards. The boldness in its façade design can not be missed, the fluidity and irregularity makes it a memorable building. 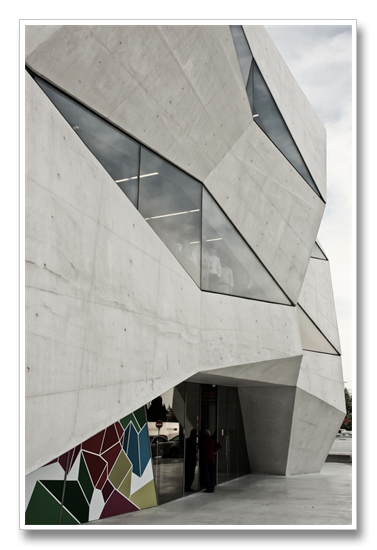 Four years after the conclusion of Vodafone Lisbon headquarter, Vodafone decided to build in Porto, a new building, which allows concentrate in only one place, their workers. In  July of 2006, Vodafone launched a competition, inviting fifty Portuguese architects’ teams, being the proposal submitted by Barbosa & Guimarães the winning one.