The Paris Motor Show kicks off today but will be open to the public on October 2nd, 2010, but here is a glimpse of what to expect from car manufacturers worldwide featuring over 300 models from 20 countries at the Porte de Versailles exhibition center.

Over 100 world premiers are promised by the global car manufacturers to be revealed in this 2-week biennial international event.

As environmental-friendly economy becomes main trend of industry, electric cars easily take the central stage of motor show. Electric cars like the Fisker Karma, Peugeot EX-1 and Renault DeZir are fighting to win the most attraction.

Automobilists are most excited by the new Ferrari 599 SA Aperta, and the Porsche latest 911 Speedster, which will be limited to a worldwide production of 356 examples.

Unlike that car, the limited edition convertible gets the seven-speed PDK gearbox as standard, and makes it to 62mph in 4.6 seconds.
It should come with a generous amount of kit too, including bespoke interior detailing.
The drop top marks the 25th anniversary of Porsche Exclusive, the specialist low volume division which conceived the new model.
The 911 Speedster goes on sale in January next year.

The Audi e-tron spyder concept has been exhibited for the first time at the Paris motor show.
Unlike the coupe concept seen in Frankfurt, the e-tron Spyder uses a hybrid set-up, with twin electric motors powering the front wheels and a mid-mounted 3.0-litre V6 TDI diesel turning the rear wheels through a DSG transmission.

The e-tron coupe concept was shown in Detroit last year and used two electric motors to achieve power of 204bhp and nearly 2000lb ft of torque. 0-62mph was a claimed 4.9 seconds. 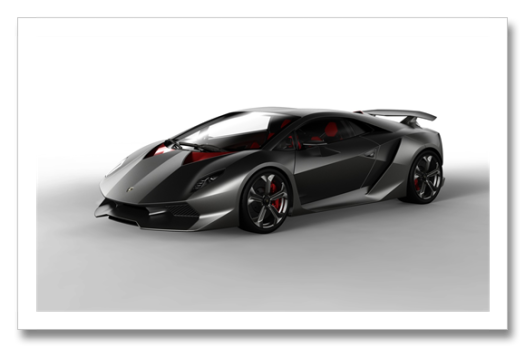 Lamborghini claims the innovative carbon fiber technology it has developed in conjunction with Boeing is a first for the automotive industry.
The Sesto Elemento’s load-bearing structure is manufactured as a single shell from Forged Composite – a type of carbon fiber the manufacturer says has never been used in a car before.
Thanks to the ultra-light, ultra-strong construction, the sub 1000kg concept boasts an incredible set of performance figures. Lamborghini insists the Sesto Elemento is capable of 0-62mph in just 2.5 seconds.

Rumor has it that the car is even capable of a sub-10 second quarter mile – that would comfortably make it one of the quickest cars on the planet.
The key to that aim will be power-to-weight ratio – hence the investment in new carbon fiber manufacturing techniques. One convenient by product of the new stance would be the beneficial effect on both CO2 emissions and fuel consumption.It’s certainly a tantalizing preview of what’s to come from Volkswagen’s supercar maker. Expect the next Gallardo – due in two years’ time – to draw heavy technological and stylistic influences from the Paris show-stopper. 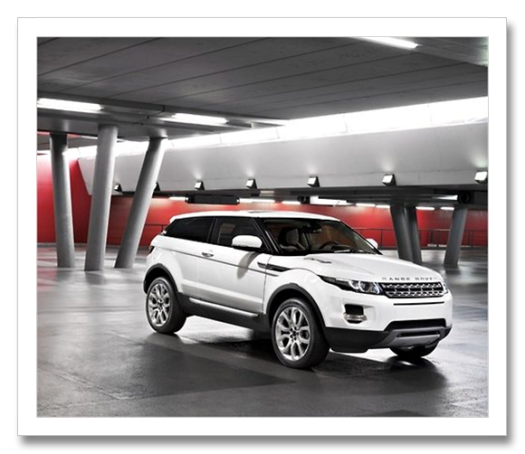 The Evoque would be the smallest Land Rover in the lineup: several inches shorter than the LR2 (nee Freelander) and about a half an inch narrower. The wheelbase is exactly the same, which broadly hints that the Evoque will ride on a chassis similar to that of the LR2. Where Evoque would be much different is in its height, which at a “mere” 60.4 inches is at least eight inches lower than the LR2.

Below are photos of some of the most anticipated this year: 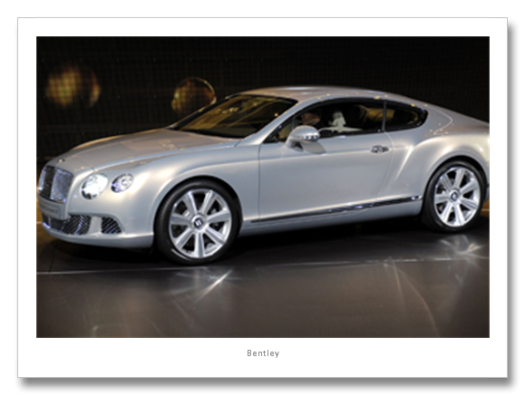