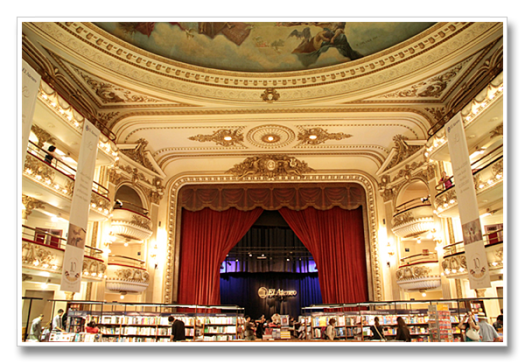 Named by The Guardian in its 2008 list of the World’s ten best bookshops, El Ateneo in Buenos Aires captured the awe of tourists and book lovers alike because of its grandiose architecture.

Built in 1919 by an Italian architect in the eclectic style, the theater entertained Buenos Aires for a decade with top-tier tango concerts, before it was converted into a popular cinema. In 2000, the building was leased by a publishing house and found new life as a bookstore. The amphitheater’s former 1,050-person seating area now contains El Ateneo’s 120,000 book titles. The beautiful central dome retains the original Romantic-style frescos by Italian, Nazareno Orlandi celebrating the end of the First World War. 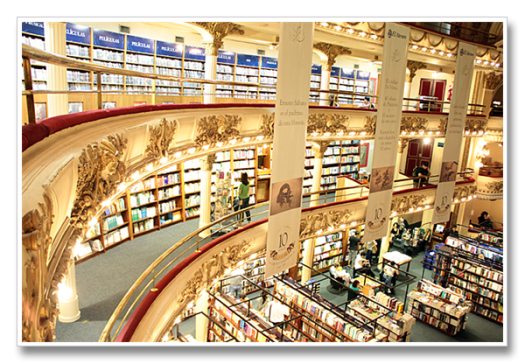 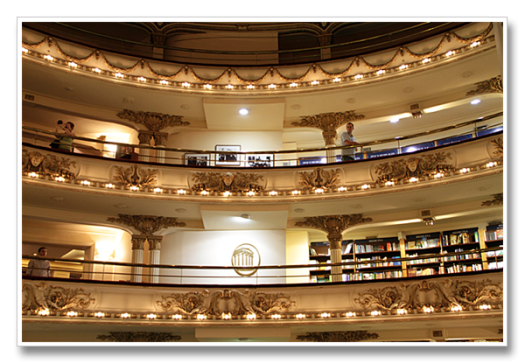 The ornate former theater was leased by Grupo Ilhsa in February 2000. Ilhsa, through Tematika, owns El Ateneo and Yenny booksellers (totaling over 40 stores), as well as the El Ateneo publishing house. The building was subsequently renovated and converted into a book and music shop under the direction of the architect Fernando Manzone; the cinema seating was removed and in its place book shelves were installed. Following refurbishment works, the 2,000m²  El Ateneo Grand Splendid became the group’s flagship store, and in 2007 sold over 700,000 books; over a million people walk through its doors annually. 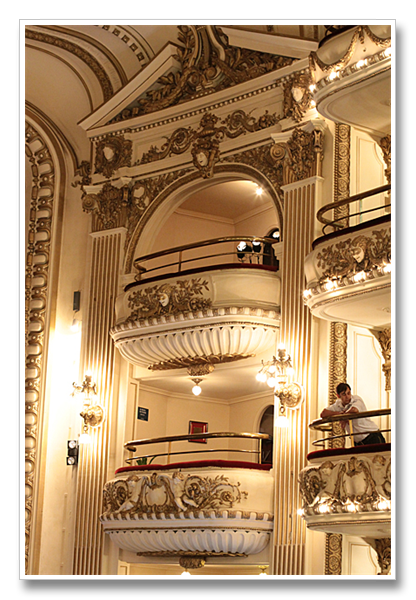 The theater boxes are intact and are fitted with comfy chairs that invite visitors to lounge perusing book selections on a rainy afternoon.

The Splendid’s stage remains encased by thick burgundy curtains, and now serves as the bookstore’s pleasant but pricey café. A live pianist performs on stage in the afternoons and, thanks to the great acoustics, can be heard throughout the store

Despite the changes, the building still retains the feeling of the grand theatre it once was. 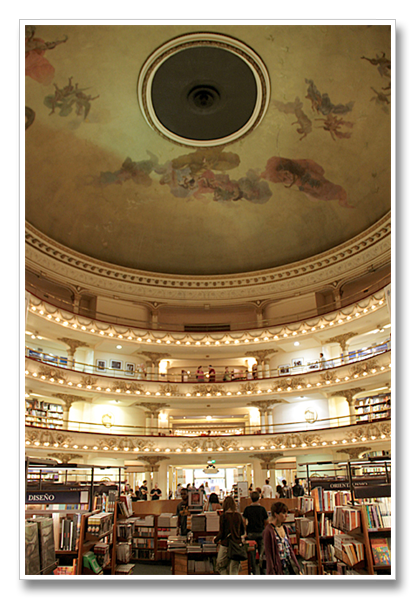 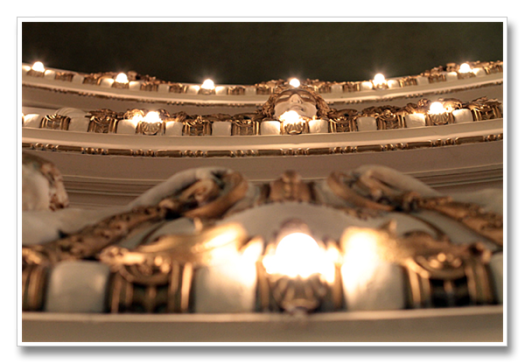 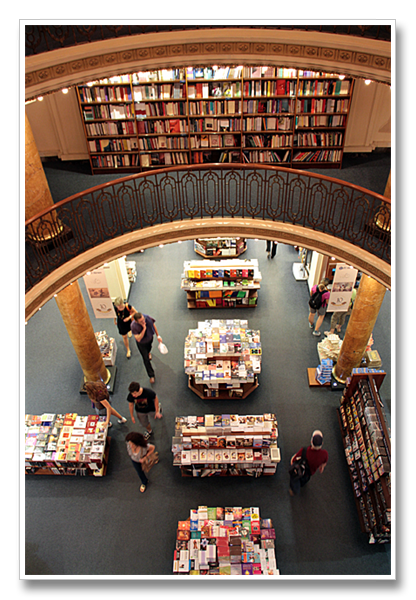 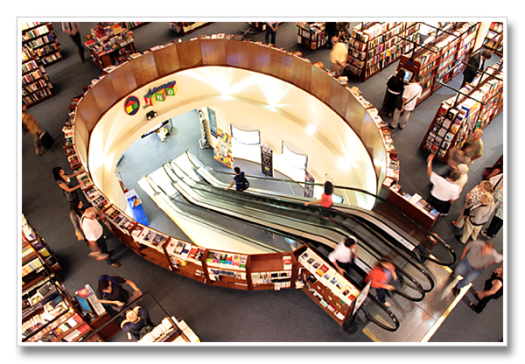 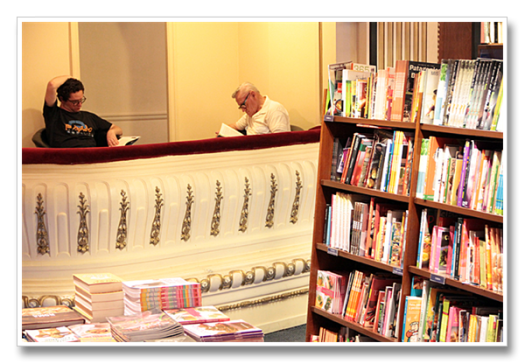 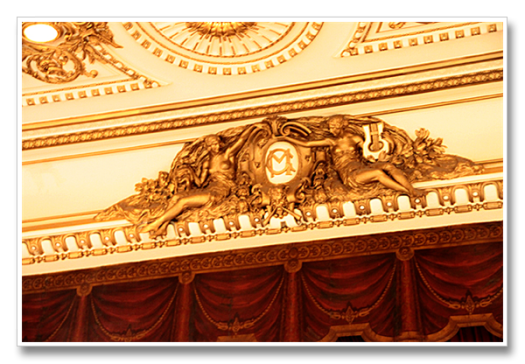 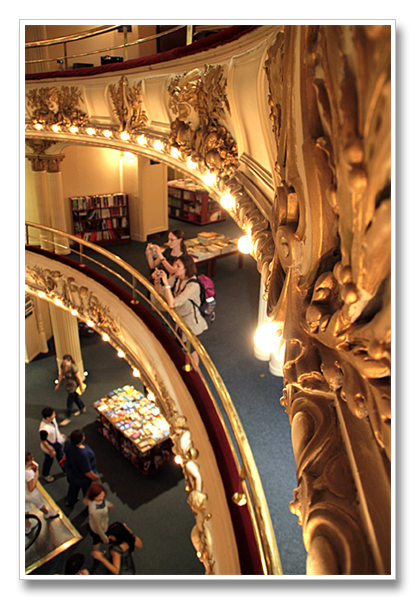 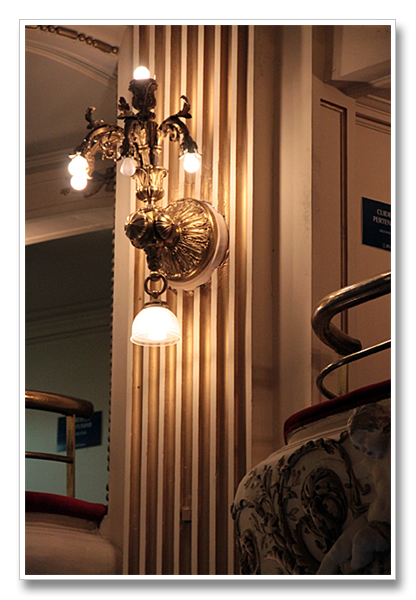