On March 1, 2011, Kevin Lyons customized Chanel handbags at the CHANEL-COLETTE ephemeral boutique, rue Saint-Honoré, Paris for the opening of its Pop-Up shop. On display were an assortment of classic Chanel products, such as quilted bags, leather gloves and various apparel. 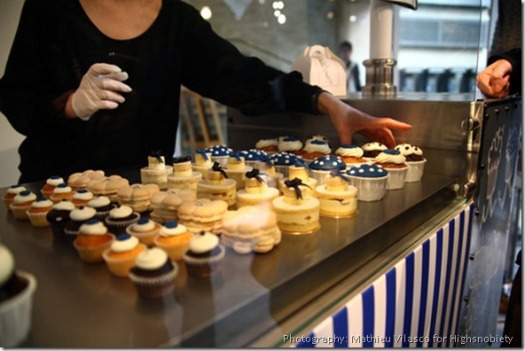 Guests were treated to cupcakes,(this image had to make it in this post) and artist Kevin Lyons, who recent held an exhibition at the shop, was on hand customizing bags and adding Chanel influenced imagery to the space.

Before the Chanel event, Kevin Lyons had an exhibition at Colette:

“Kevin’s latest show for Colette consists of a number of drawings, illustrations, paintings, prints, and installations that explore the vibrant, colorful language of reggae and dancehall culture. Both a student and an avid collector of early reggae and rock steady, Lyons combines his formal interests and skills in illustrated simple characters, bold typography, and the fun rolling poetry of the language itself. The sheer volume, variety and repetition of this poetry and the visual screaming monsters who repeat it al throughout the space creates its own silly but heartfelt rhythm. Dancehall style bump and grind is encouraged.” 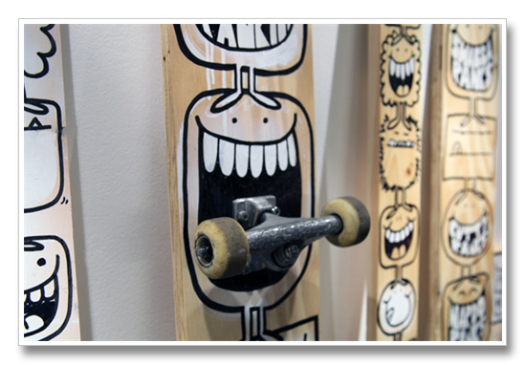 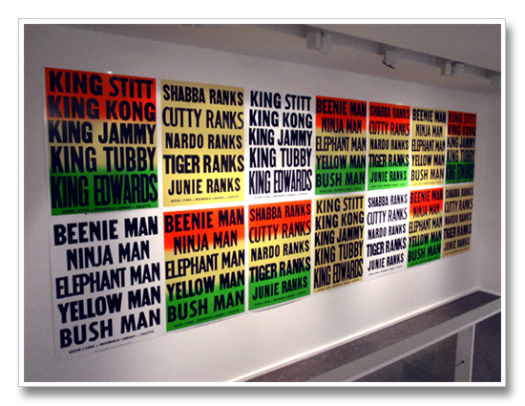 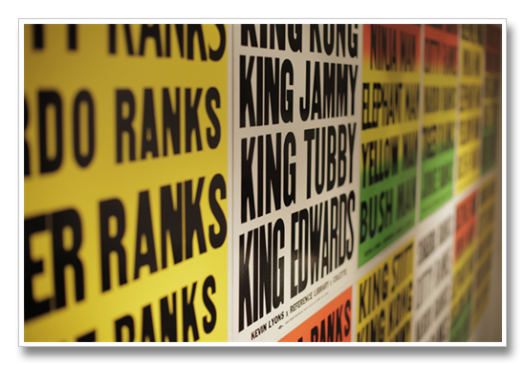 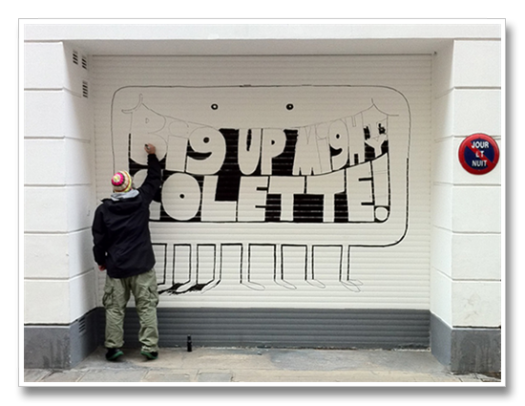 Kevin Lyons is a 1992 graduate of the Rhode Island School of Design in the USA where he received a degree in film. Typographer, Art Director, designer and teacher, he was named as one of “The Top Forty Designers Under Thirty” by I.D. Magazine. His work has been published worldwide from Thrasher to The Face, to Lowdown to Anthem and Refill. He has shown worldwide including solo shows in Philadelphia, Los Angeles, San Francisco, Tokyo, and Paris.