“New York City inspires and fuels everything I do. Donna Karan New York and DKNY embrace the energy of the city. One is luxe sophistication, the other is fast, hip and spirited. Both are modern and reflect how we live day into night. To me, they’re like caviar and pizza,a limousine and a taxi, the skyline and the street.” 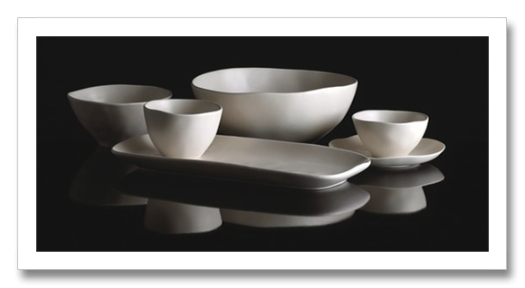 Scheduled to preview in New York tonight, Donna Karan’s tabletop collection with Lenox includes serving pieces, stemware, flatware and more, in a variety of textures and materials that includes sculpted metal, hand-carved wood, bone china, mouth-blown china and more. Her stemware line was inspired by the New York City skyline at night, and she has incorporated elements of fashion into the range with names like Platinum Voile and Wave and Pleats. The cornerstone of the collection is a group of seven pieces that can be mixed and matched to achieve a singular look that fits your home aesthetic. Karan told WWD: “Tableware has grown beyond the traditional tabletop. It’s all about objects of desire that have to connect with you in an emotional way. It has to connect with a certain sophistication that you bring into your home.” The pieces will retail for between $25 and $3000 at specialty and department stores  around the U.S. What I am actually looking forward to is the setup she has stored using all the elements within the collection. Will update you once photos are available. 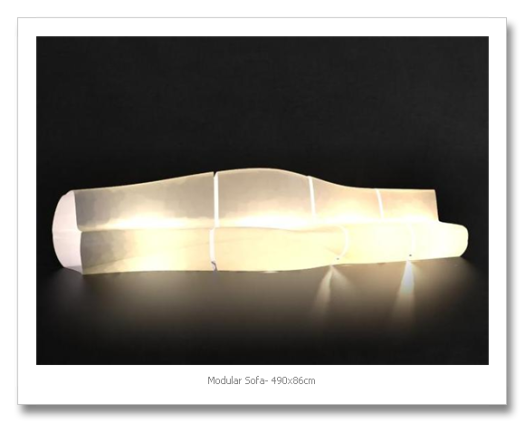 It is amazing how designers get inspired. At the Maison et Objet Fair last September , Nini Andrade Silva, winner of the 2010 award for best hotel interior design, presented her first furniture collection ‘Garota do Calhau’ which means ‘Girl of the Pebbles’. As the name implies, most of her work starting from her early paintings, to her interior designs, and lately to her furniture is inspired by the nature and beauty of pebbles. 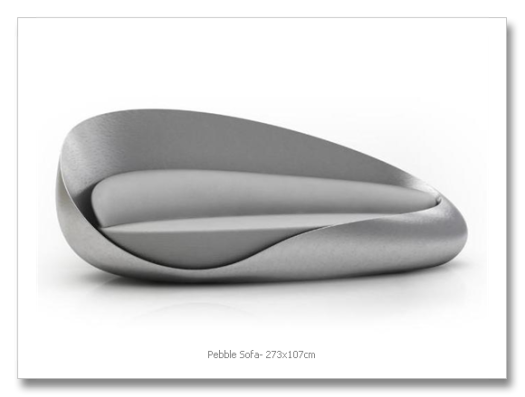 END_OF_DOCUMENT_TOKEN_TO_BE_REPLACED

Zaha Hadid has been one of the most well known names to people in our field, i.e. design and architecture. However the way her work has been spreading in the past 20 years has allowed her to be household name rather than just a name circulated among designers. Not only is she a successful architect, but one with such a unique style that indicates her touch once you see a building or product designed by her and her team. Her architectural iconic buildings have swept over every design magazine and website. What I liked to highlight in this post , however, were the products she designed.

The products below are among my favorites , and incredibly synonymous with the style she has created for herself. When you look through them you will notice her signature in every product. The latest product she designed was the beautiful Seoul Tea service.

Inspired by the ancient traditions of Korean culture and lifestyle, the tea service designed by Zaha Hadid Architects has re-interpreted the ceremonial aspects inherent to Korea’s way of life throughout history into a fluid, seamless vision of the future both through material and form utilizing digital design and fabrication processes to realize their transformation.

The Seoul Tea Service is the latest product design by Zaha Hadid Architects, which was commissioned by NY Projects in 2009. The service is made out of ceramic while the textured case that resembles a spaceship is carbon fiber. The fluid and dynamic form of the set is based on the exploration of movement through space. 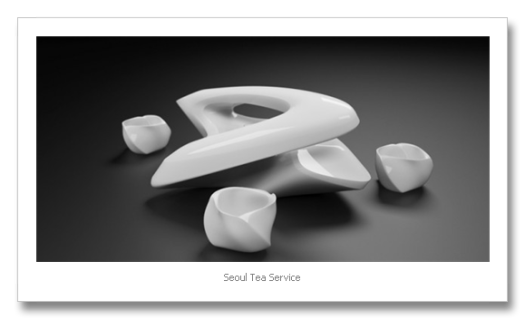 END_OF_DOCUMENT_TOKEN_TO_BE_REPLACED

Jean Nouvel is a name synonymous with bold architecture and creativity beyond the ordinary with concentration on incorporating buildings and landscape within their surroundings. Jean Nouvel is now a name not only known to architects, but among the general public as well.

It would have been a great achievement if this project was realized, Kuwait lacks impressive and meaningful architecture similar to the projects Jean Nouvel has been providing in the other Gulf countries. In 2004 Ateliers Jean Nouvel , Pritzker Prize-winning architect, along with SSH International won the  International competition for the Educational, Cultural and Entertainment Center in Kuwait City. Bartproject were the digital media bureau hired to do the animation for this project. The main aim of this animation is to render, in just 3 minutes, the architectural complexity and atmosphere of some of the key places of this huge city centre project.  The 135.000 m2 complex includes a concert hall,cinemas,shops,restaurants and recreational facilities,  a business center, a technology school, and a 25-hectare park.The location of the project was on Abdullah Al Ahmed Street close to Heritage village, a project whose destiny is also unknown. It was supposed to start in June 2005, 5 years later we know nothing about the project. Its a shame, it would have been great to associate the works of such a great architect with a center in Kuwait. Abu Dhabi and Qatar now have a few projects by Jean Nouvel that are being realized and making the news on most architecture and design sites.

The “supposed” location for the project: 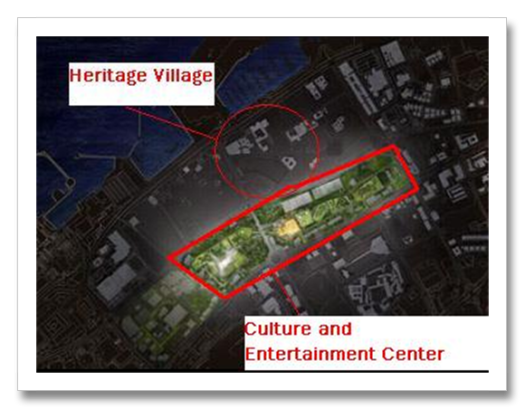 Qatar Museum Authority and Jean Nouvel  unveiled plans for the new National Museum of Qatar. The cultural center is inspired by the desert architecture and lives of the Bedouin culture as well as a deep-seated respect for the hot desert climate. The new museum will be the first monument travelers see from the airport and the sustainable design of the complex and surrounding landscapes will help prove Qatar to be a forward-looking country. The museum is presently closed during construction with an anticipated reopening in late 2013.The entire complex will seek LEED Silver certification (Leadership in Energy and Environmental Design), relying mostly on traditional building practices to create shady and cool areas with thermal buffer zones. The interlocking disks of the building will provide deep overhangs for outdoor promenades and minimize the transmission of heat into the interior spaces. Steel and concrete will be the main building materials, both of which will be sourced locally.
Source and source 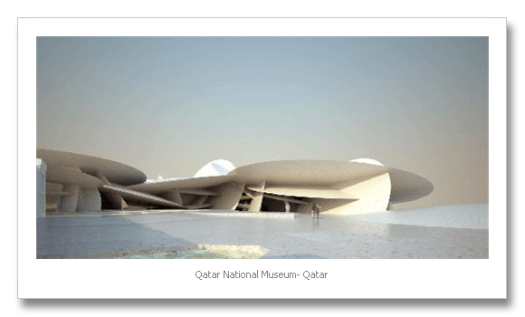 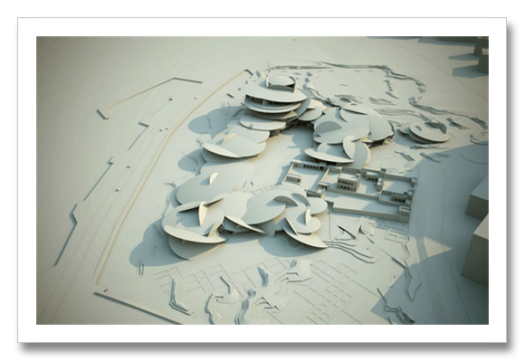 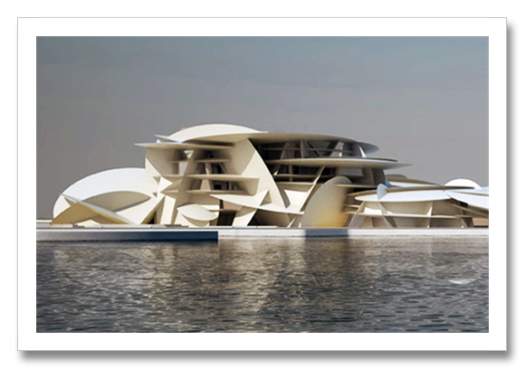 END_OF_DOCUMENT_TOKEN_TO_BE_REPLACED

The Rug Company is internationally acclaimed for the high quality of its handmade rugs, wallhangings and cushions, and its unique collaborations with international design luminaries. The strongest names in fashion, art and design contribute to The Rug Company’s Designer Collection, including Paul Smith, Vivienne Westwood, Marni, Diane von Furstenberg, Tom Dixon, BarberOsgerby, Eva Zeisel and Neisha Crosland. Their latest addition is the collection by Alexander McQueen finalized shortly before he passed away. After three years of design and production, McQueen’s hand-knotted series—four large rugs and two coordinating throw pillows—is considered the Rug Company’s most ambitious project to date reports W Magazine. For one rug, in a military brocade design, McQueen was inspired by a gold bullion–embroidered coat from his fall 2001 runway show; for another, he mined his iconic skull pattern in striking white and silver. The rug above is priced at $18,900. 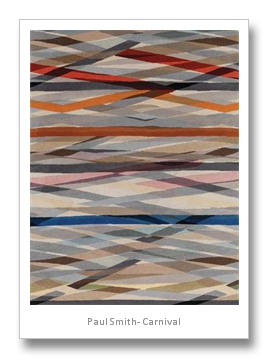 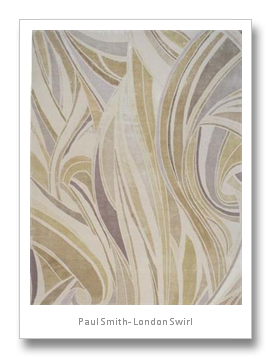 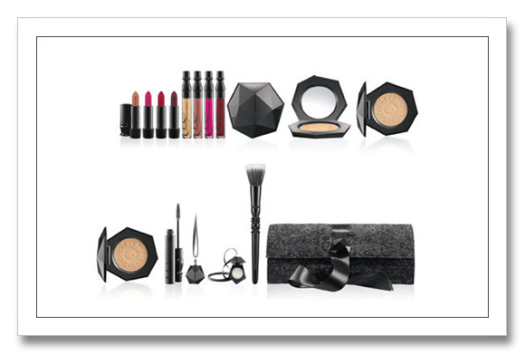 Marcel Wanders has teamed up with MAC Cosmetics in their annual couture collection which will be released on November 24th, 2010.

The compact looks to be the Sheer Mystery Powder, which they launch in every couture collection.  There is also Air of Style concentrated perfume, a specially packaged brush , clutch, and four lipsticks and lip glosses.

To be honest I am looking forward to the packaging itself rather than what’s inside. Knowing how Marcel Wanders works, I am sure this will be one of the most stylish and intricately designed ones. 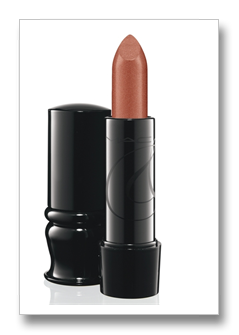 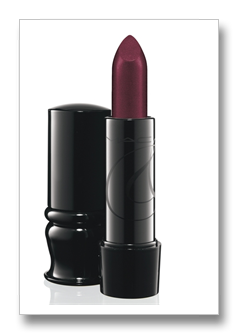 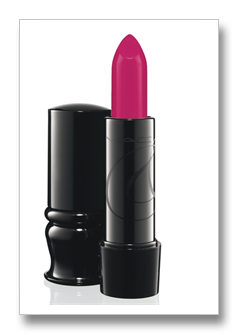 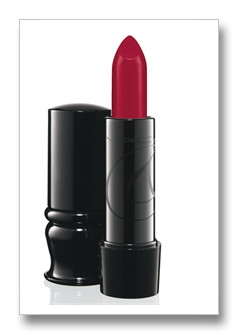 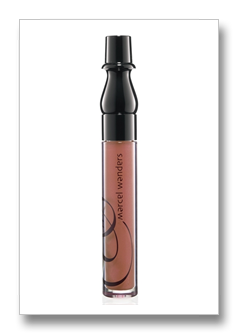 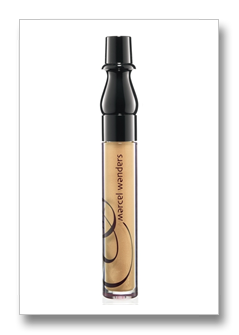 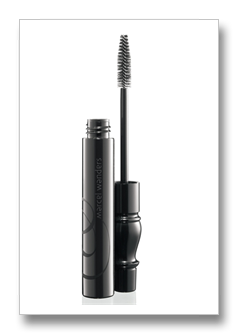 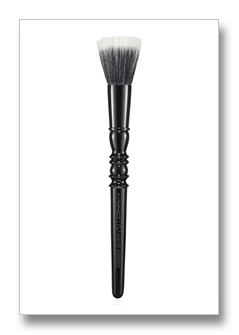 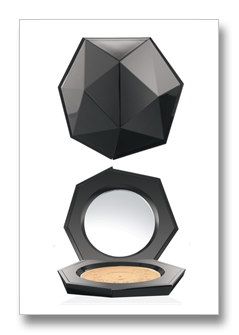 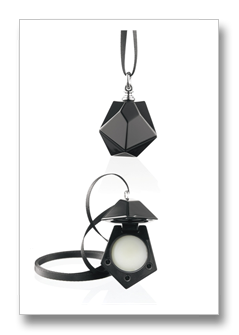 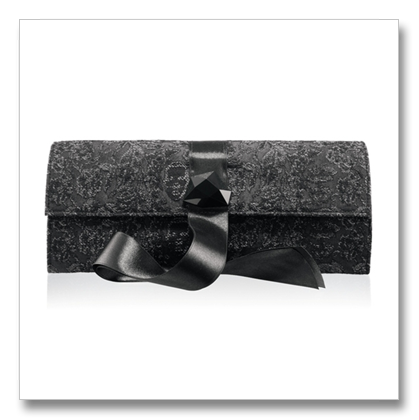 Kelly Hoppen is one of the world’s most renowned interior designers. Her style is unique, elegant, minimal yet very comfortable and homey. Her work has been an inspiration to me ever since I started my work as an interior architect. The colors and design elements she uses are timeless. Her creativity allowed her to launch her own furniture and accessory line to enable her to create the vision she has for each space. This usually is a dilemma for many designers, not finding the suitable elements to create the final look they want to achieve. She, however, has solved this.  Her business Kelly Hoppen Interiors had a turnover of 18 million pounds last year. In addition to the retail part of her business, she runs the Kelly Hoppen Design school .

This October(2010) she will be launching her new vintage line in Hong Kong, photos and information taken from Yoo. Yoo is a new vision to creating luxury property in collaboration with world top designers such as Philippe Starck, Marcel Wanders, and Kelly Hoppen.

END_OF_DOCUMENT_TOKEN_TO_BE_REPLACED

"Luxury starts where functionality ends and where the true value is personal and so has no price or reason." 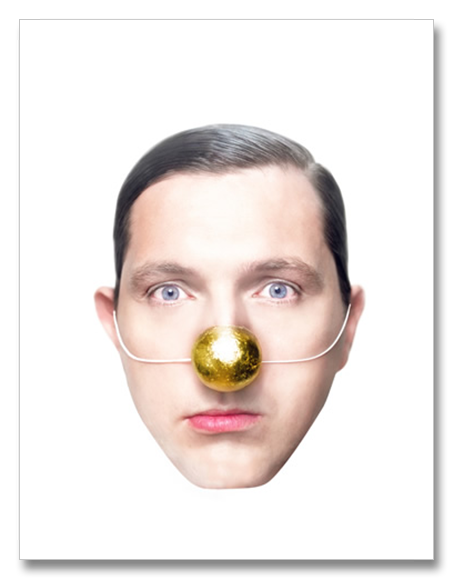 Marcel Wanders tops the list of  my favorite designers of all time. From the Netherlands and born in 1963, he started his career in 1988 and became popular because of an iconic chair he designed for Droog Design in 1996. Now his name is linked to designs for such big companies such as B&B Italia, Bisazza, Poliform, Moroso, Flos, Boffi, Cappellini, Droog Design, and Mooi of which he is also art director and co-owner.


You can recognize alot of his work through "the nose" impression he displays in most of his accessories which is his humorous approach in communicating his designs and thoughts.  He is also known for his very intricate and unique design style manifested through use of lace patterns and variety in scales and proportions. 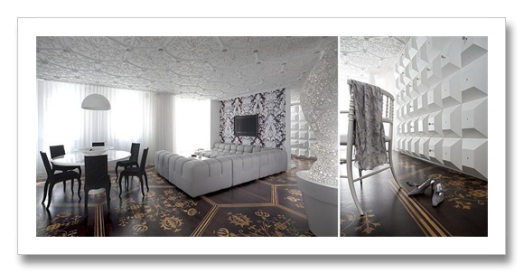 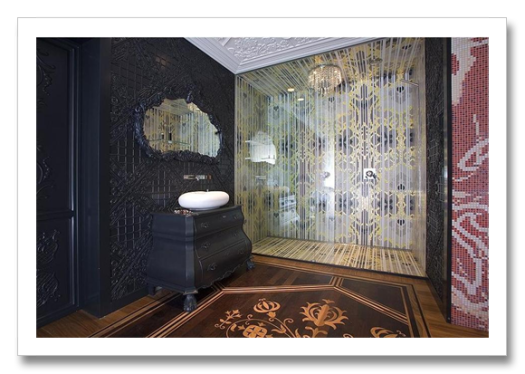 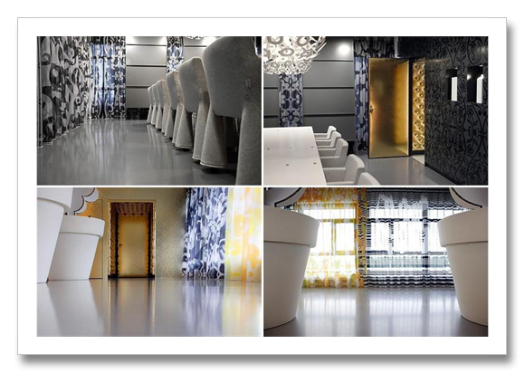